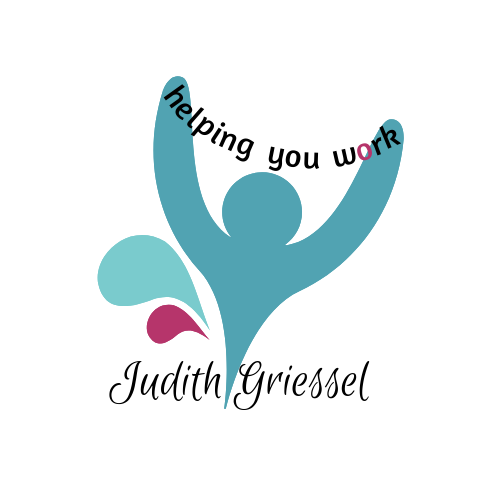 Off-duty Misconduct, Freedom of Expression and the Parity Principle 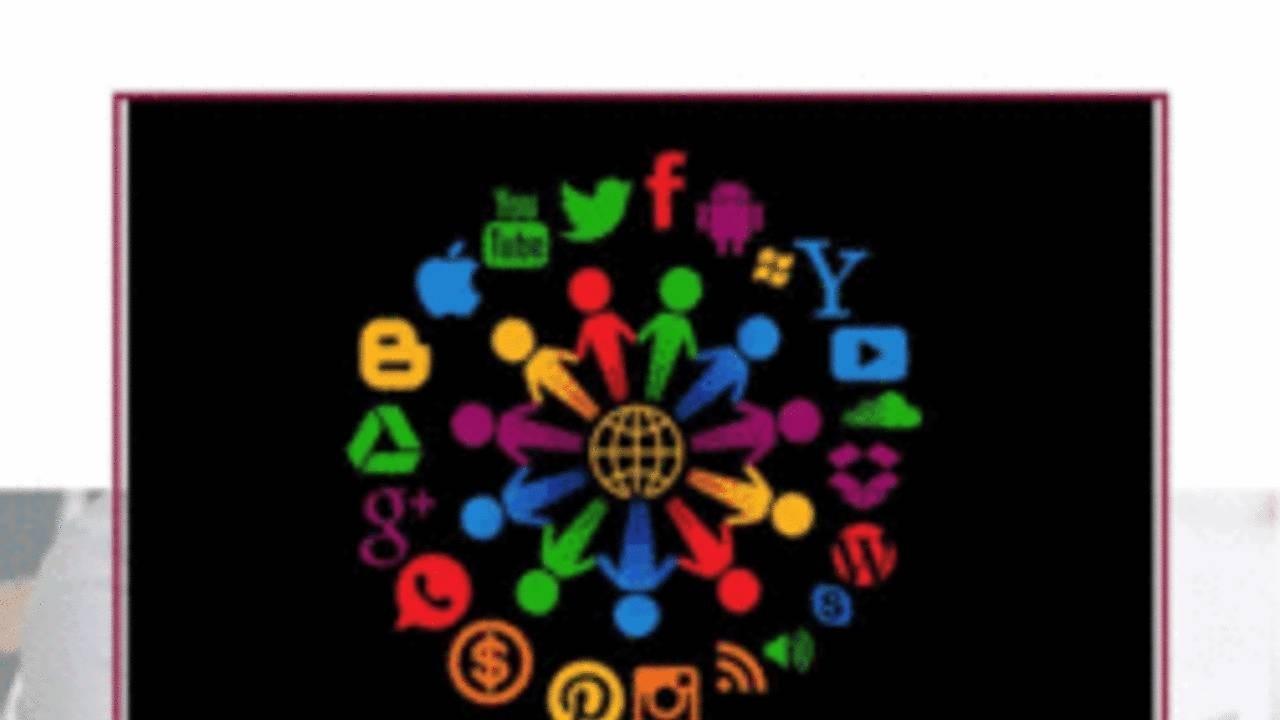 The Labour Court addresses the employer's right to take disciplinary action for an employee's off-duty misconduct, posting a racial slur on Facebook while on leave. The Court also clarifies the nature of misconduct charges and the parity principle. Considerations such as long service and a clean disciplinary record may be outweighed by the aggravating factors.

The facts in EDCON Limited v Cantamessa and Others (JR30/17) [2019] ZALCJHB 273 (11 October 2019) were that the employee, while on annual leave during December 2015, published the following post onto her Facebook account:

"Watching Carte Blanch and listening to these fucking stupid monkeys running our country and how everyone makes excuses for that stupid man we have to call a president... President my fucking ass!! #zumamustfall This makes me crazy ass mad." (sic)

Edcon received a letter of complaint from a member of the public, who said that the employee indicated on her profile that she worked for Edcon; Twitter users started to mention the post; and an article was published in the Sowetan Newspaper.

Edcon suspended the employee and held a disciplinary enquiry, which resulted in the summary dismissal of the employee, on the grounds that she was a senior employee who had breached Edcon values and that her conduct posed a risk of reputational damage to Edcon as her employer. She was not charged with breach of specific policies or rules, or in terms of a specific offence from the employer’s disciplinary code. She was charged with misconduct described as: "On the 20th of December 2015, you made an inappropriate racial comment on Facebook. Such action placed the Company's reputation at risk and has breached the employment trust relationship."

At the CCMA, her dismissal was found to be substantively unfair and 12 months’ compensation was awarded. The commissioner’s reasons included that the employee had been on leave (not ‘at work’) at the time of making the post, using her own equipment and data – the employer’s social media policies therefore did not apply to her. Also, relying on English case law, that the reasonable reader would not have associated her with Edcon; and that there was no proof of actual damages to Edcon. The commissioners also found that Edcon had been inconsistent in that those employees who had ‘liked’ her post, had been given final written warnings only.

Edcon took the matter on review. The Labour Court confirmed that it was common cause that the employee had made an entry on her Facebook page during her leave, using her own computer and her own data; that the comment made had nothing to do with her duties as an employee; and that her Facebook page indicated that she was employed by Edcon.

Principles addressed by the court:

The Labour Court therefore held that it had been a highly offensive remark in respect of which Edcon was entitled to take disciplinary measures, lest its name be put into disrepute for tolerating racism. This included the immediate suspension of the employee and subjecting her to an internal disciplinary hearing. As per Saaiman and Another v De Beers Consolidated Mines (Finsch Mine) (1995) ILJ 1551 (IC) the employer had the right to take such action where there was prima facie evidence that the employee’s action had, at the least, a potential to impact on the employer/employee relationship.

As regards the sanction and the decision to dismiss the employee, the court considered the following in determining that dismissal was an appropriate sanction:

Some important takeaways from this case 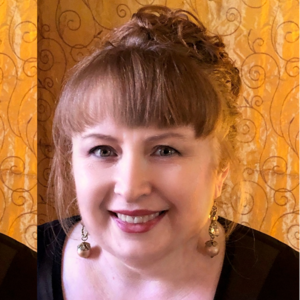 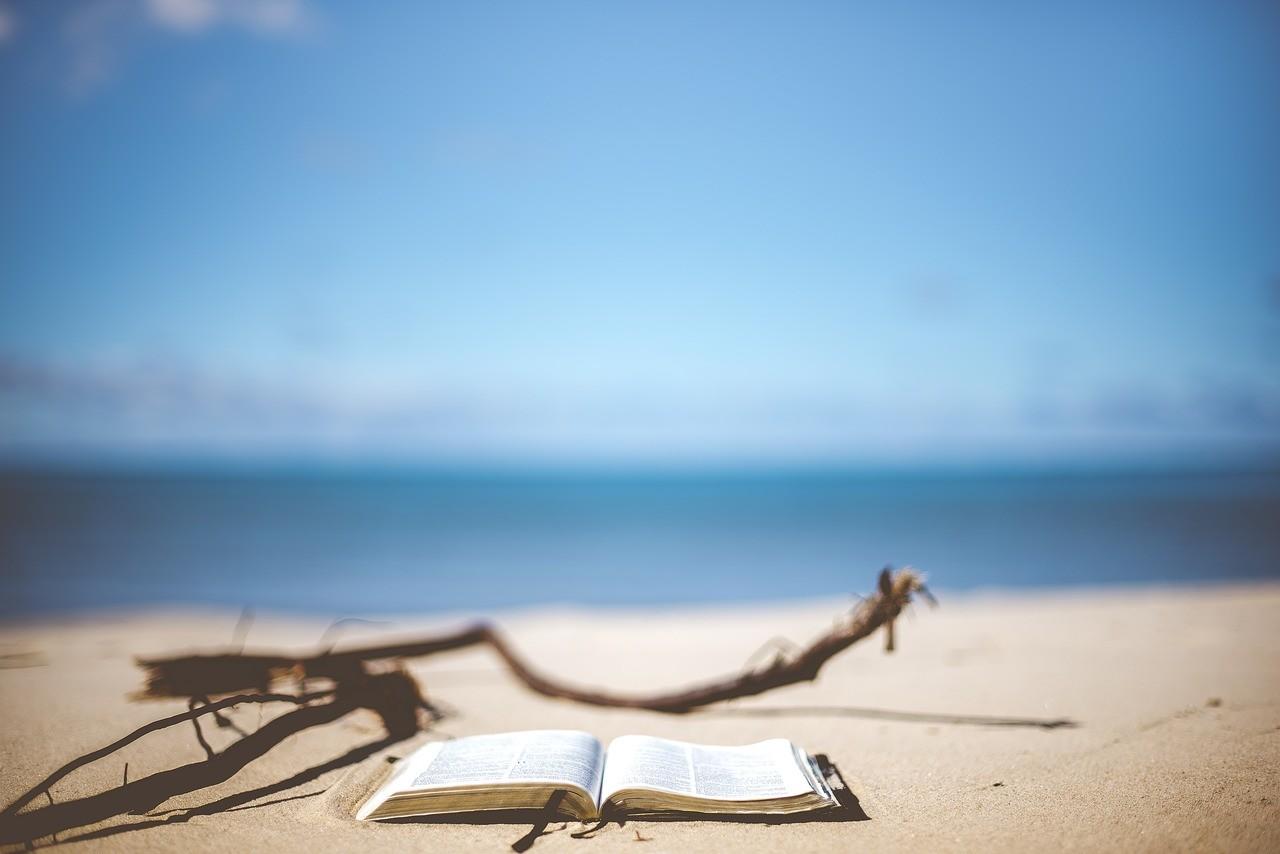 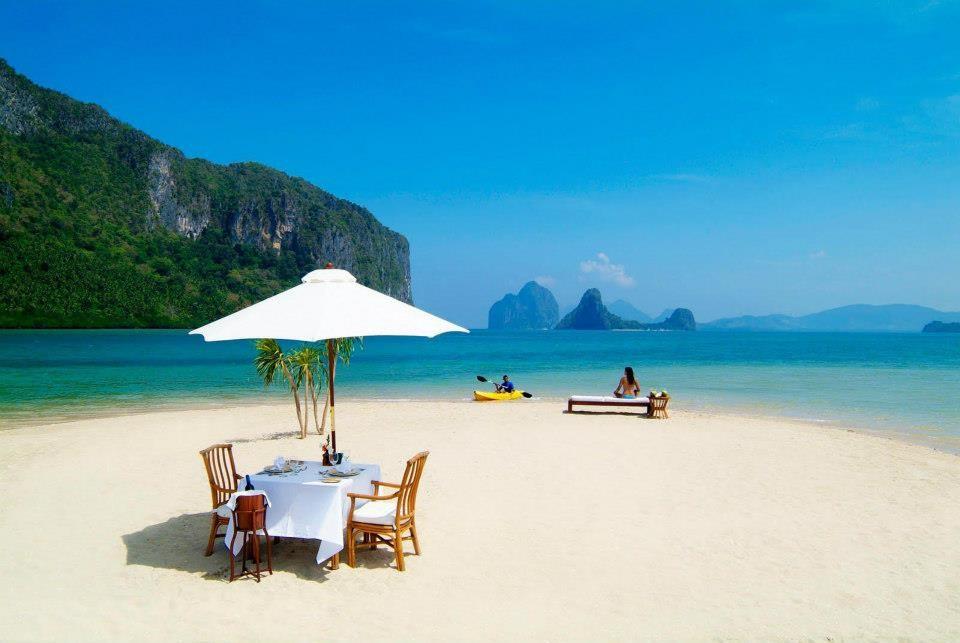